Child marriage refers to any formal marriage or informal union between a child under the age of 18 and an adult. West Pokot is one of the counties prone to child marriage. Girls are considered a source of wealth through dowry. Before they are married off, girls have to undergo FGM. We educate the community on the effects of FGM and child marriage. We also rescue girls who are at risk of being married off and enroll them in school which acts as a safe space.

With the Covid-19 pandemic, there were various cases of FGM and many young girls were married off to the neighboring country, Uganda. We followed up some of the cases together with the office of The Director of Criminal Investigation (DCI) and managed to bring back the girls and enroll them in various schools such as; Propoi girls. Unlike the other years where we lost some of the girls during the search,in 2021, I_Rep managed to rescue 3 girls. We appreciate the efforts put in by the administration police and the DCI because their involvement made the mission possible.Marrying girls off at a young age shatters their dream of achieving their goals in life. We appreciate our partners for supporting this initiative by offering education scholarship opportunities.

I_Rep foundation carries out sensitization campaigns in the hard to reach areas where FGM and Child marriage is highly practised. Besides, the foundation works closely with the local administration who have played a key role in the fight against FGM and child marriage. 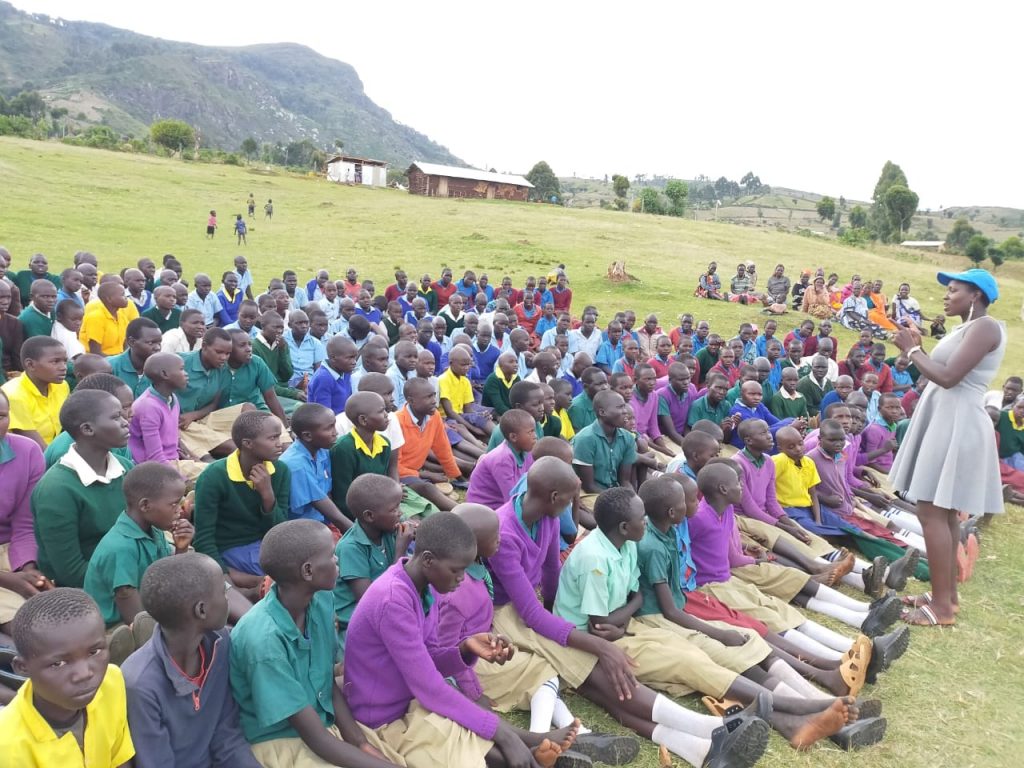