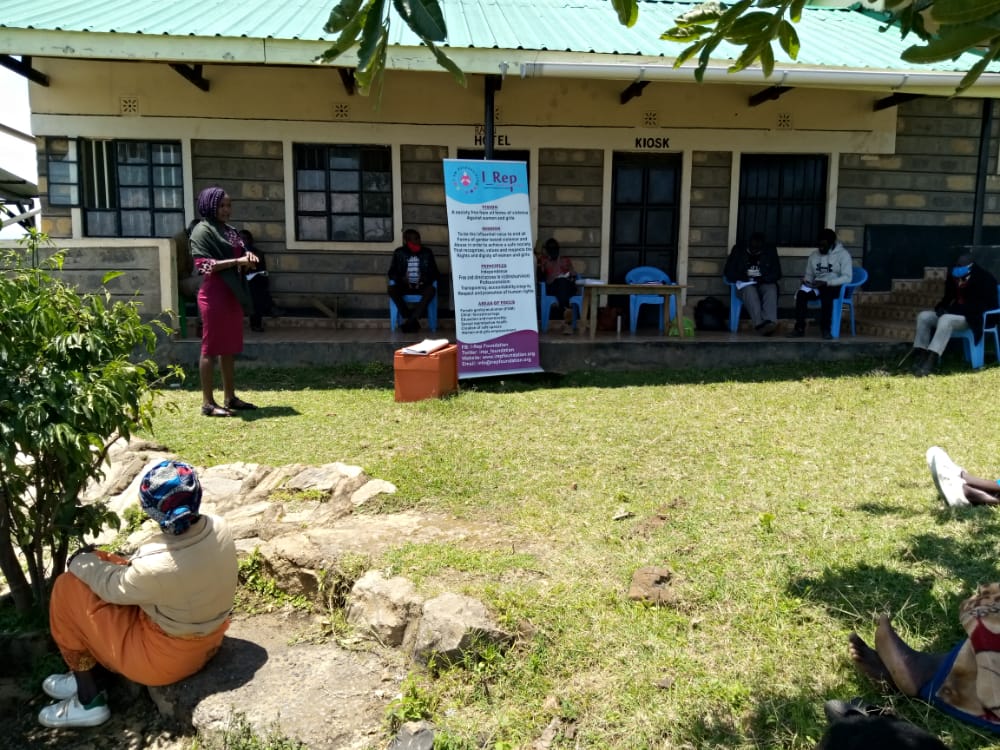 I_Rep Foundation director Domtila Chesang addressing the residents of Cheptuya in the fight against FGM.

In March this year, Kenya reported the first Covid-19 case in the country. The Government had to act quickly and responded by taking stern measures to curb the spread of the deadly virus. Wearing of masks in all public places, keeping social distance, and hand sanitization among many other measures were adopted by the Ministry of Health. Still, it was the closure of all public and private schools that came with a price. The resurgence of Female Genital Mutilation (FGM), teenage pregnancies,early marriages and other gender-based violence have now threatened to curtail girl child education in most parts of the country. 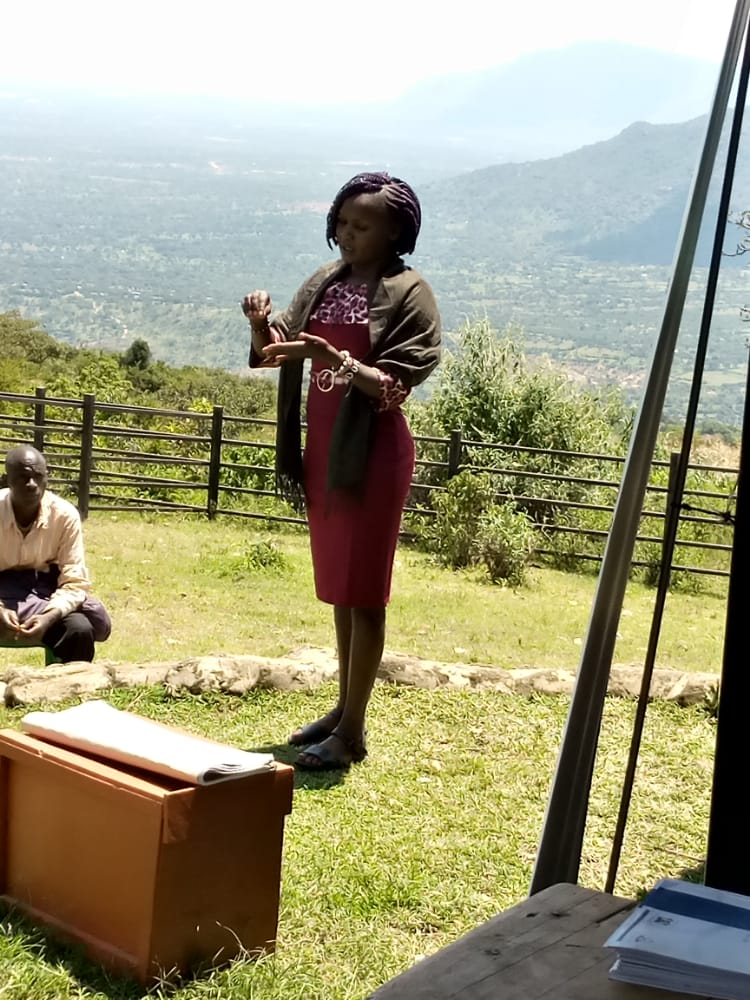 In West Pokot County, FGM perpetrators have taken advantage of the situation to carry out the illegal practice. Speaking with area residents of Cheptuya, Lokornoi, Kariwo, Kodongoi and Mortome in one of the strategies to fight against FGM and other gender-based violence, they confirmed to I-REP FOUNDATION that young girls in upper and even lower primary had undergone FGM in the past few months while some had already been married off. The residents claimed that the FGM prevalence rate is close to 100 per cent in these villages, with Mortome being named as top FGM hotspot.According to the residents, it is believed that undergoing the cut will make girls ready for marriage acting as a prerequisite and no man will marry a girl who has not undergone this rite of passage. Even those who are married are under undue pressure by their husbands, Mothers-In-law and their parents to undergo FGM to be recognized and valued in the society.

Due to these beliefs and misconceptions, parents are now forcing their young girls into this practice so that they can get more cows in the form of dowry.

Few area residents including the area chief, assistant chief and ‘Nyumba Kumi’ have worked tirelessly hard to prevent FGM in these villages, but their efforts have had a very minimal impact. The perpetrators have resorted to using new tricks to perform FGM. these includes performing the act secretly at night, carrying out the act in the bush away from home where they cannot be detected, some are said to conduct FGM with the pretense of holding religious functions. There is fear by anti FGM crusaders from this location claiming that they are being threatened by the locals for highlighting and reporting FGM cases forcing most of them to keep silent and watch the practice go on. 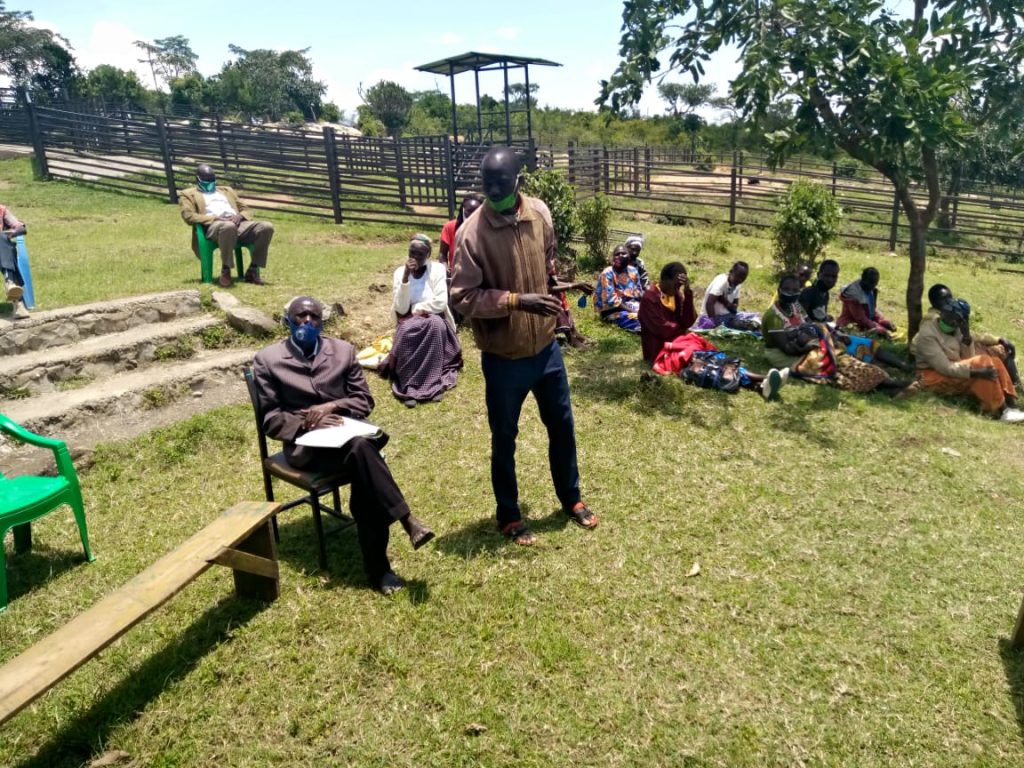 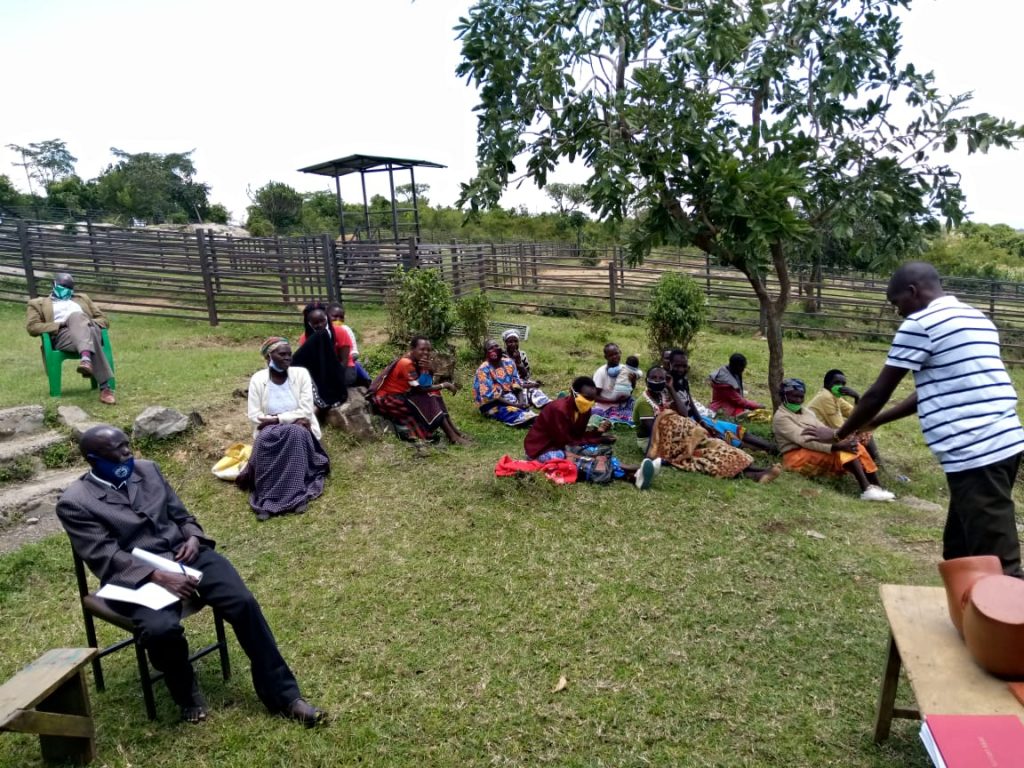 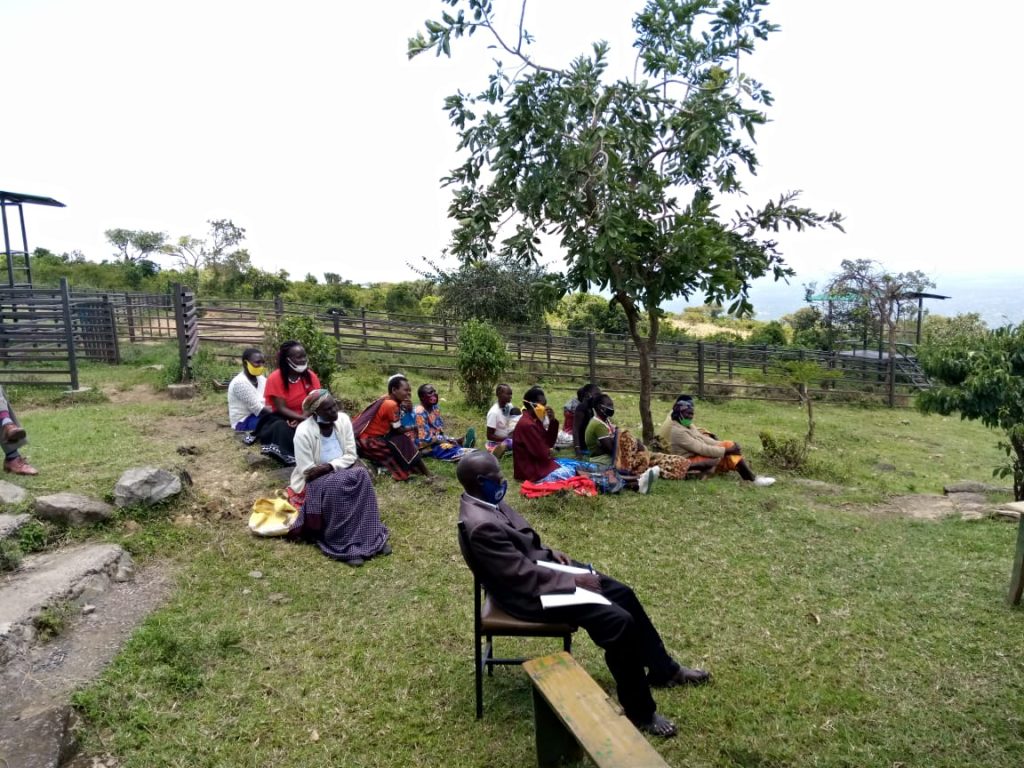 All stakeholders; the government, religious leaders, security agencies and civil society organizations, have been put on alert with the increased cases of FGM, and should now intervene through sensitizing the community on the adverse effects of FGM as well as take stringent measures against those participating  in FGM practices as this practiced is outlawed.

We are good in this country at holding our nerve and steadying one another.But a pandemic is something else; you can’t touch the virus, see it or even know where it is. It may be spread by those who are not aware they are infected. It is very serious for some, very mild for many…. 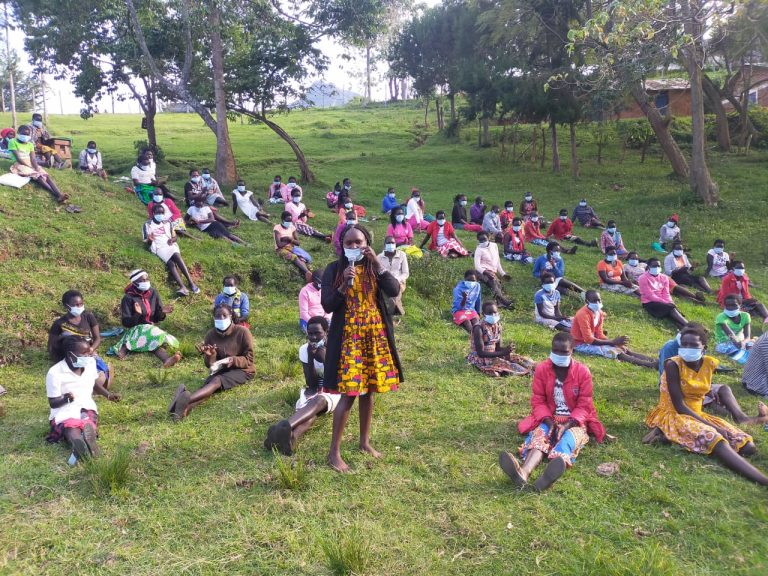 Domtila Chesang,I_Rep Foundation director addressing the residents of Mosop,Lomut Ward ‘I am Responsible’ (I_Rep) with support from The Five Foundation embarked on a 3-Day EndFGM sensitization Campaign at Chemutlokotyo in Central Pokot Sub County. Chemutlokotyo is a village within Mosop location, Lomut Ward which can only be accessed by motorcycles. Characterized by a rocky, tough…

I_Rep Foundation believes that communities hold the key to creating a lasting change to the FGM problems they face and are willing to drive this change from within its core. Involving community groups can result in relevant local strategies with greater impacts. This is the reason that the organization has been vital in building on… 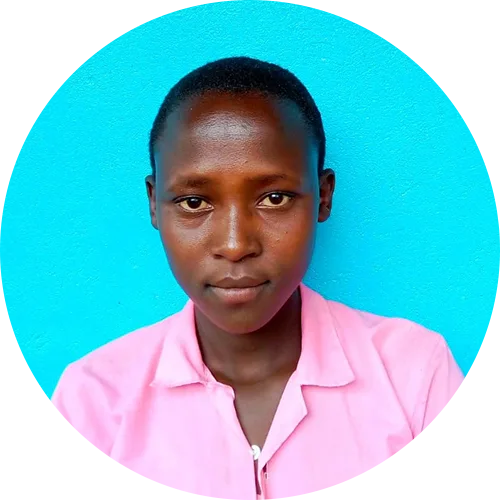