Ending all forms of violence against women and girls is a collective responsibility.

To be the influential voice to end all forms of Gender Based Violence and abuse in order to achieve a safe society that recognizes, values and respects the rights and dignity of women and girls.

A society free from all forms of violence against women and girls.

To create a just society where women and girls are empowered to fully enjoy their human rights and live to their full potential.

Empower a girl, empower the community 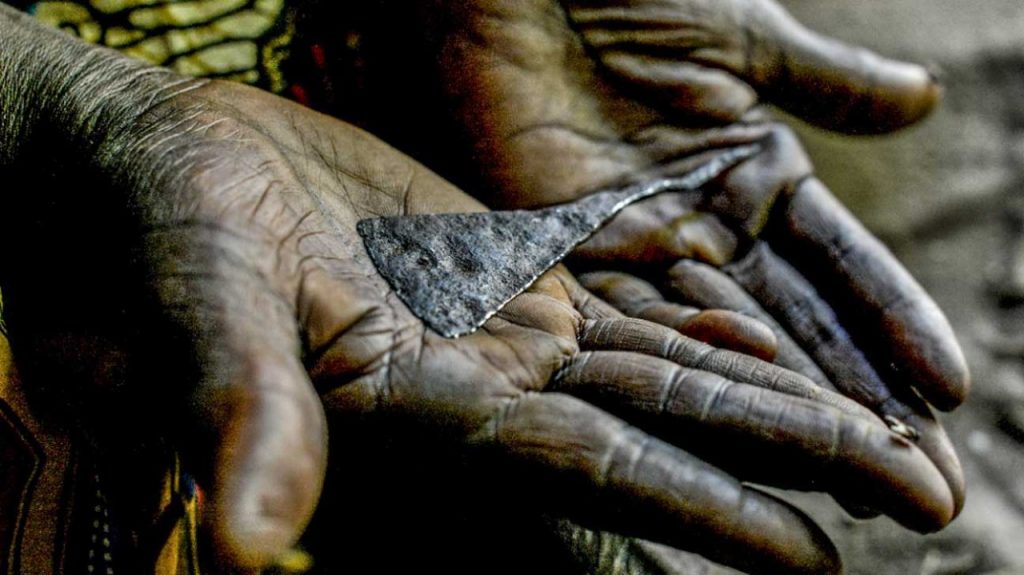 Female Genital Mutilation(FGM) is defined as all procedures involving the partial or total removal of the external female gentalia  or any other injury to the female genital organs for non medical reasons (WHO,2008) it is internationally recognized  as a violation of the human rights .Despite the practice being outlawed in Kenya,( FGM Act,2011) ; it is still widely practiced by some communities in Kenya.
Child marriage is any formal/informal union between a child under the age of 18 and an adult or another child(UNICEF).Among the Pokot community, FGM is prerequisite for Child marriage. 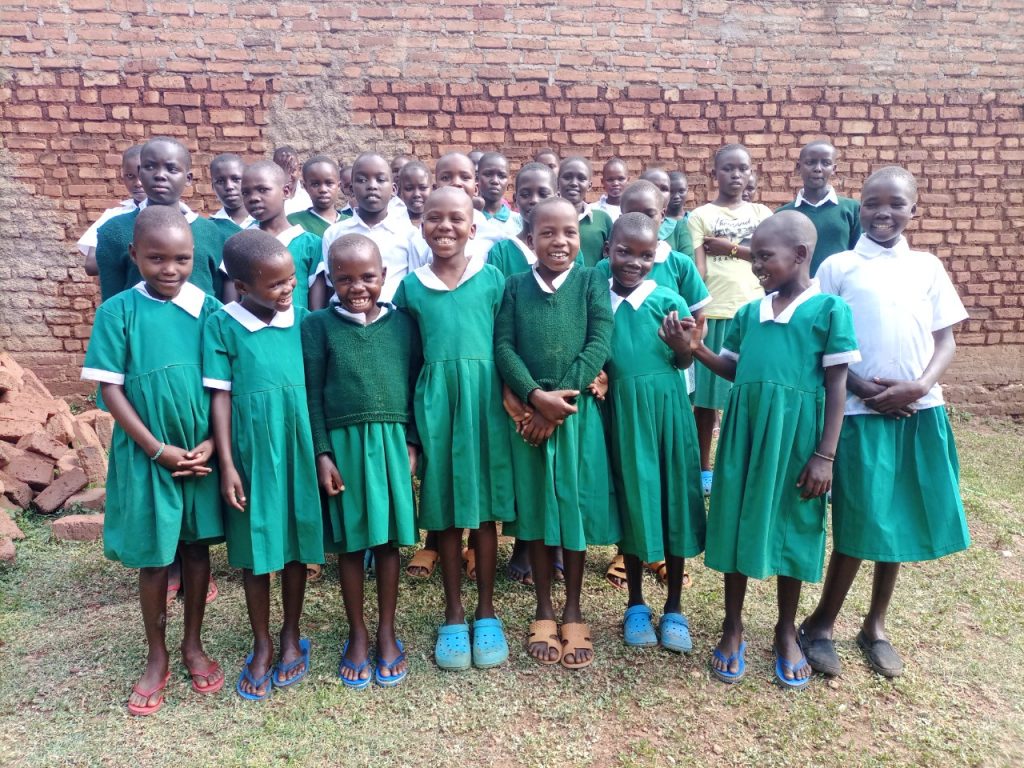 Illiteracy levels in West Pokot is approximately 67% with majority being women and girls.This is as a result of gender inequality and harmful cultural practices. 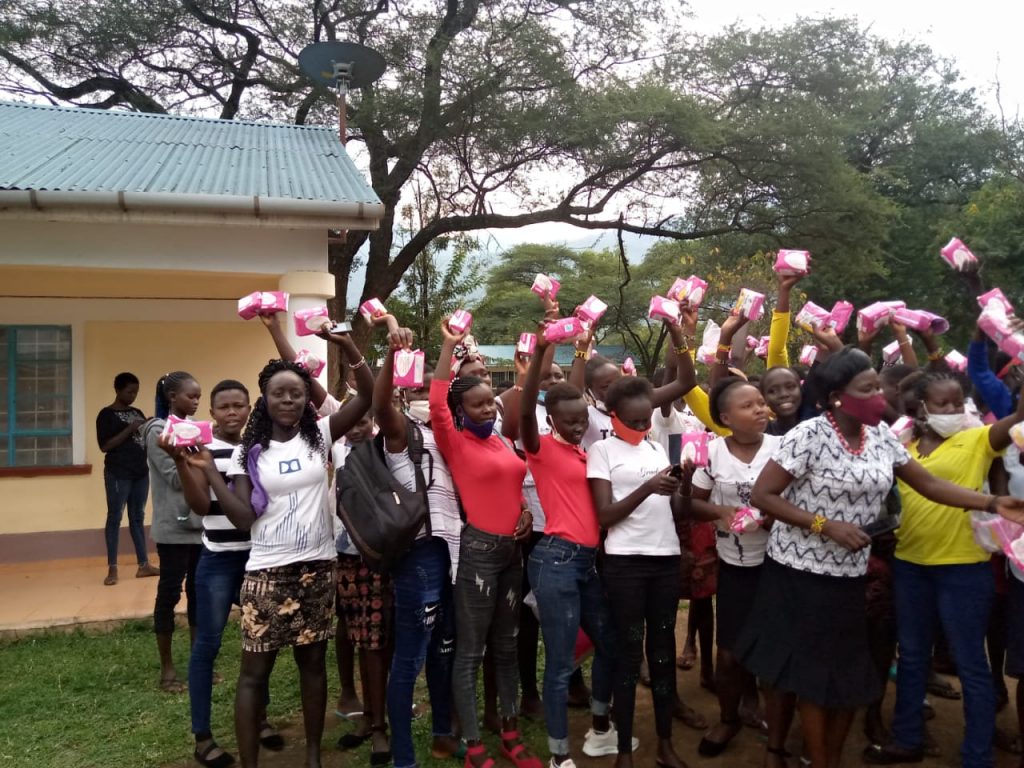 Sexual reproductive health is a fundamental human right which is essential to human development and achievement of SDG. 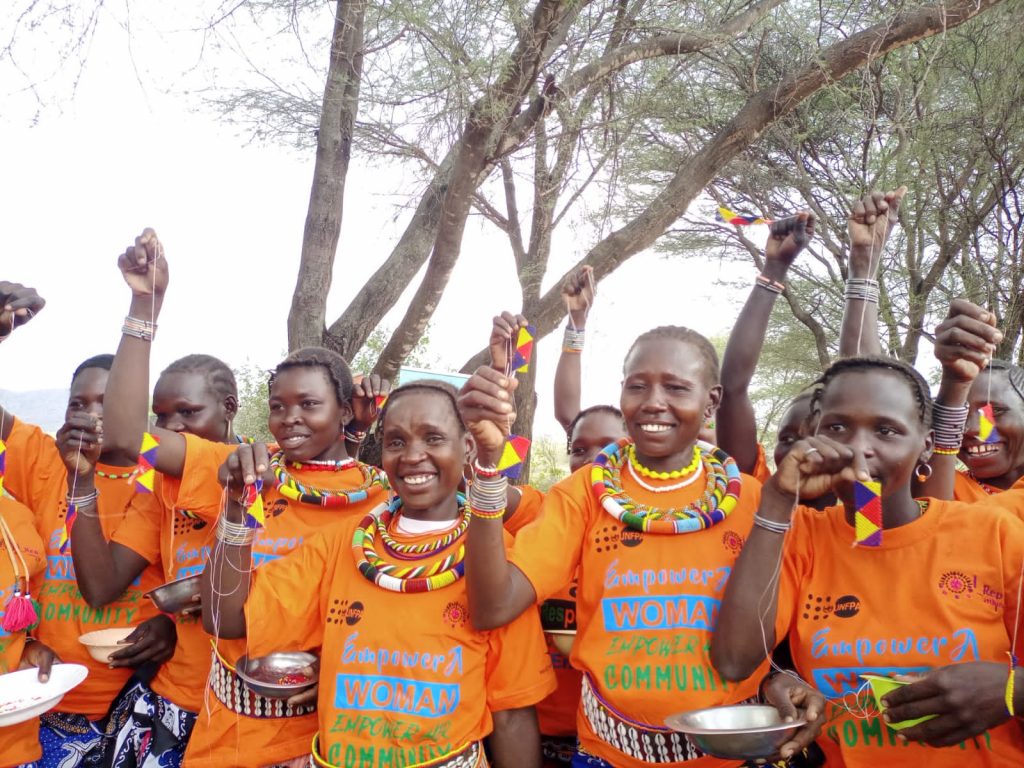 With climate change, many young girls in West Pokot are subjected to FGM for the purposes of marriage. Wealth minded parents forcefully marry off young girls to older men for wealth. Empowering women through bead making has seen many women abandon FGM and focus on beadwork as an alternative source of income. This has seen a drastic fall in the cases of FGM in most parts of Central Pokot.

Kala Azar disease is also linked to environmental changes such as drought, global warming and natural disasters .It is caused by an infected female phlebotomine sandflies. Many young children are at a risk of the disease and if left untreated it is fatal.

I_Rep foundation carries out sensitization campaigns on diversification of crops so that they can adapt to climate change .This helps in improving food security and reducing cases of malnutrition in children. Also, the organization provided; Kunde, sorghum and millet seeds to the women beading groups as this crops are drought resistant. 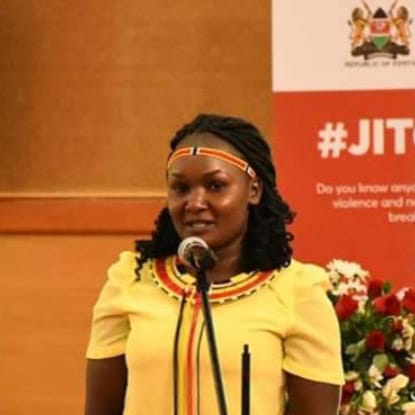 Most society disputes are because we are not all responsible. Taking into account that we are all part of the society, if we all change our way of thinking, being, acting and investing our money, our society model will change for good.Personal Social Responsibility is the way we as individuals perform our daily life as members of the society–basing our decisions on a desire to minimize the negative impacts and maximize the positive impacts on the social, environmental and economic in the long run. This range of personal behavior, directly and indirectly shows the economic, legal, ethical, discretionary and environmental actions derived from the individual’s role in the society, the environment and the world as a whole. Challenges occur when community members overlook the impact of their actions on others as well as themselves in the long run

I_Rep Foundation believes that once girls understand the dangers of FGM, and are equipped with knowledge of their human rights, they can take a stand and refuse to undergo the practice